The Detroit/Wayne County Port Authority is planning on potentially accommodating two to three cruise ships at a time next summer, and is presently exploring how to bring in additional docking locations. 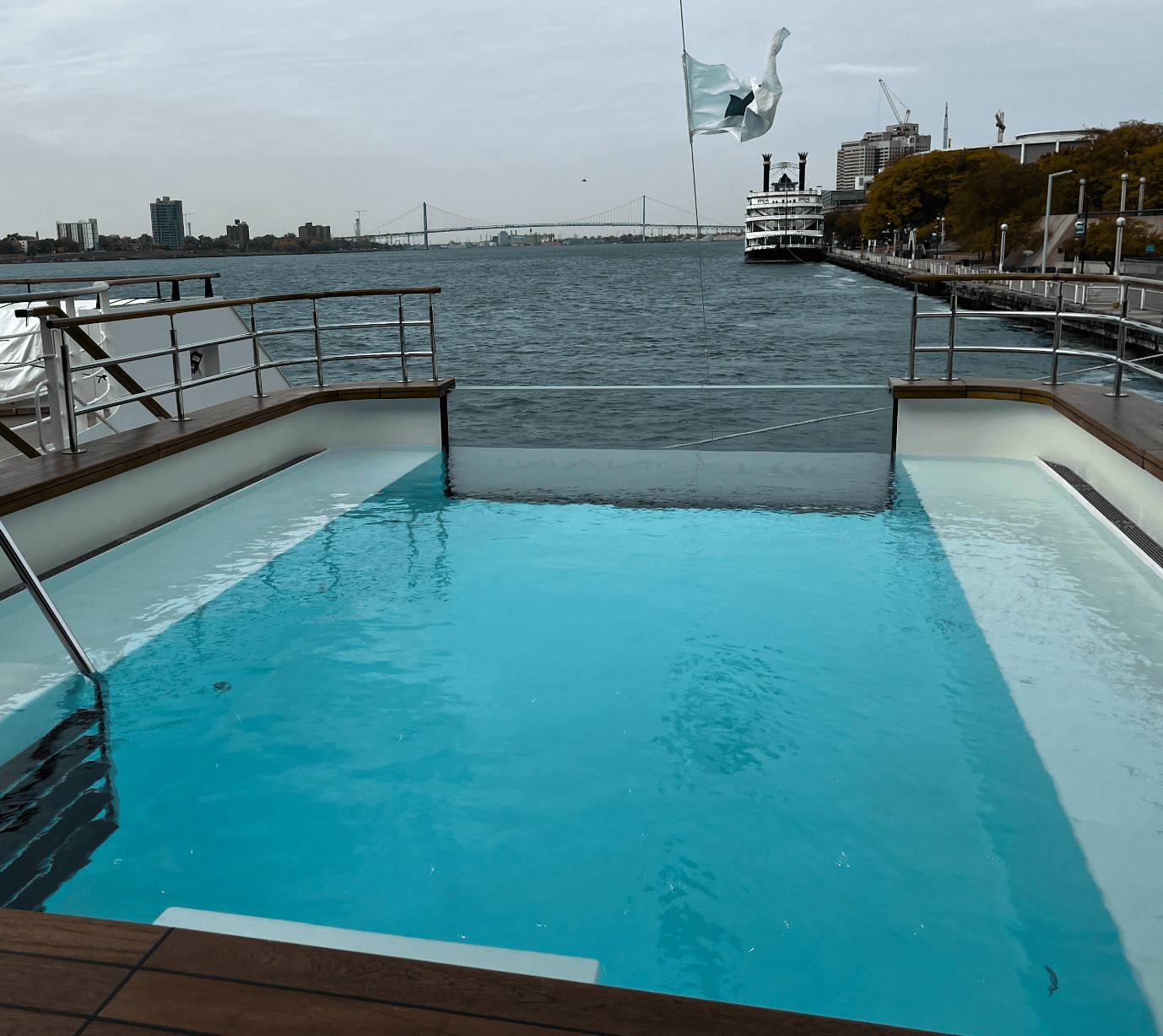 "We handle a lot of different sorts of maritime activities. One is the cruise shipping industry, but we're laser-focused on maritime trade," said Executive Director Mark Schrupp of the Detroit/Wayne County Port Authority to MIRS. "We've been focused on developing new kinds of imports, as well as exports. Looking at finished goods, containerization…there's a lot of former riverfront industry properties along the riverfront that could become terminal."

When asked about how the two realms of industrial shipping and luxury voyages have combined in Detroit, Schrupp said he believes the two have operated a little bit independently. However, he said the port has benefited a lot from the promotional activities of Pure Michigan and Cruise the Great Lakes.

"They were out there developing this industry," he said.

"This has been a really exciting year and an exciting process that we've been waiting to happen for a very long time," said Dave Lorenz, the vice president of Travel Michigan and chair of Cruise the Great Lakes. "If you ever wonder why we're excited to have the ships come, there are multiple reasons. A part of it is kind of the glitz and glamour of knowing that your town is hosting a cruise ship." 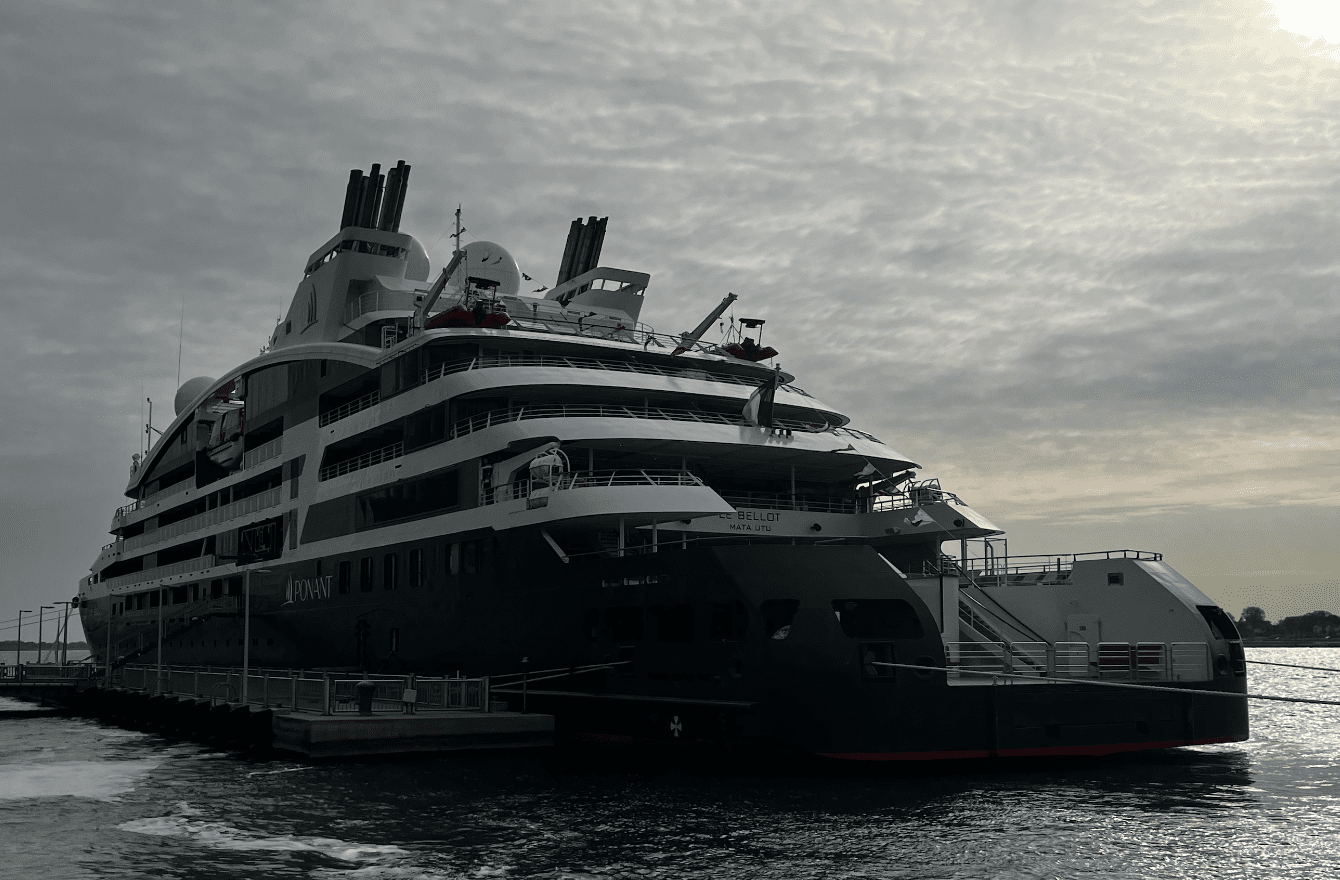 Lorenz said while most economic developers don't talk about it, community pride builds a buy-in into a community and sustainable growth overtime.

"It's also a big deal to realize the tremendous financial impact that happens when a cruise ship comes in," Lorenz said. "We're looking to the cruise line business just growing over time, welcoming people from all over the world (who are) getting to see the real story about places like Detroit." 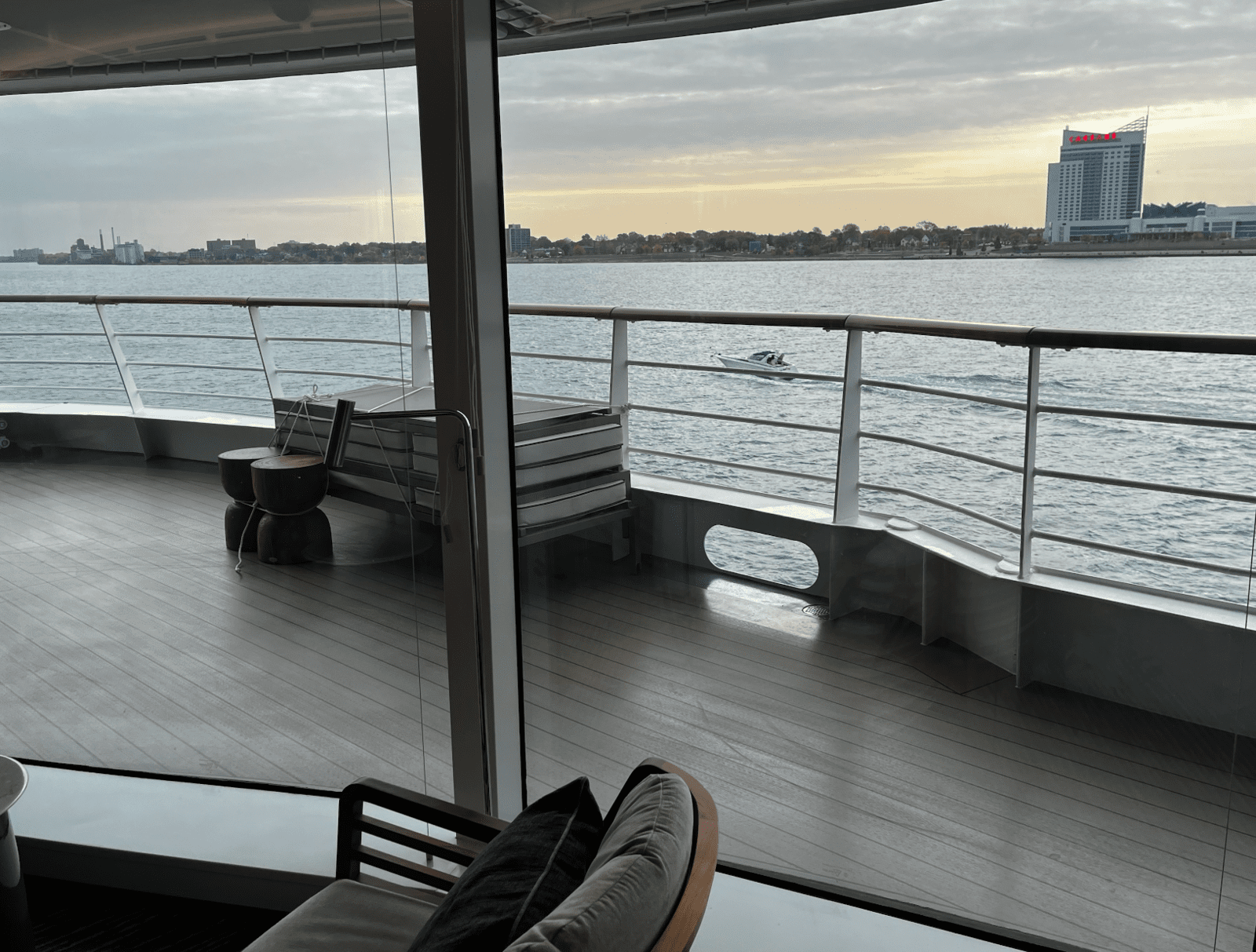 For 2023, Cruise the Great Lakes is forecasting 170,000 passenger visits to hit the regional ports as two new ships will be added to the currently nine-vessel fleet. The marketing program is projecting the economic impact to grow to $180 million – a 40% increase – next year as well.

The price-tag for hopping onto "Le Bellot's" eight-day Great Lakes of North America trip in September 2023 starts at $5,790. The ship has a guest capacity of 184. 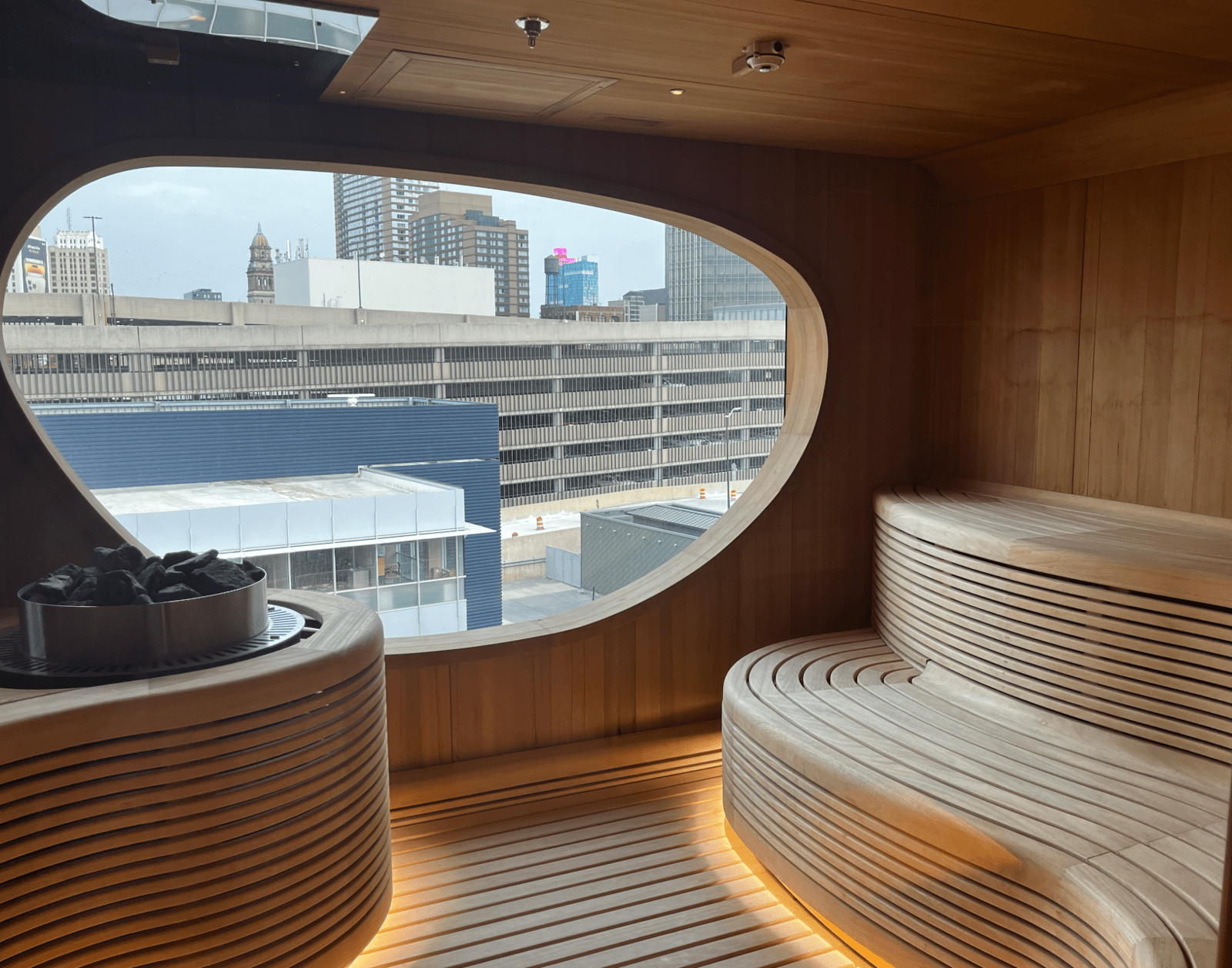 Friday's media briefing consisted of a tour of the "Le Bellot." Temporarily overlooking the Detroit riverwalk on one side, was a sauna and a massage room. Facing the Canadian city of Windsor on the other side, was an exercise space and a cushion-filled lounge, each one receiving a front-row seat to the Detroit River's ebbs and flows.

Beneath the bow of the ship, however, was a cocktail lounge sitting beneath the surface of the water named the "Blue Eye."

As the ship sat between Detroit and Windsor, Lorenz said "that's one of the great things I love about cruising."

"This true demonstration of friendship at a time when people aren't being very friendly politically around the world," he said. "So we're going to continue to grow. Things are going to get better."